HOLOVITI: Identification of bio-indicators in the context of dieback 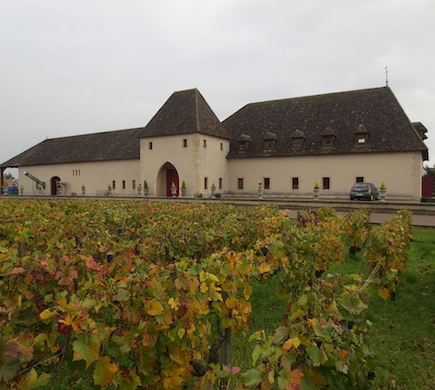 HOLOVITI: Identification of bio-indicators in the context of dieback

As well as being the physical medium for any crop (through its anchoring role), the soil is a microbial reservoir whose diversity and features determine the health of the crops grown there. There is a microbial continuum from the soil to the above-ground parts of the plant, and it is known that the plant’s microbiome is influenced by that of the soil. The holobiont can be described as the set of microorganisms with which the plant interacts and establishes a dialogue. It can be modified following an attack from a pathogenic agent, but can also influence the response to this attack (bio-protection). As a result, a healthy vine’s holobiont is likely to be different to that of a vine undergoing dieback.

The goal of the HOLOVITI project is to determine the bio-indicators throughout the soil/roots/above-ground-components continuum in the context of diverse dieback scenarios: wood diseases, court-noué, dieback linked to 161-49C rootstock. This project aims to develop tools for diagnosing the health of a block of vines, but also to evaluate the benefits of mycorrhization in controlling dieback.

This research programme is led by the INRA UMR Agroecology in Dijon (and more specifically the VIGNE, EMFEED and GENOSOL teams). The University of Reims Champagne-Ardenne, the Plant Observatory, the IFV, the SICAVAC, the Burgundy Franche-Comté Regional Agriculture Chamber, and the Merciers Frères nursery are partners in this programme in which Château de Marsannay (21) and the Champagne Committee are also involved.

Action 1: Study of the composition and activity of the vine’s microbiome, from soil to leaves, and characterisation of the holobiont

Action 2: Relationship between variety/microbiome and wood disease symptom expression on the leaves

Action 3: Impact of mycorrhization on susceptibility to Neofusicoccum parvum, the main agent of BDA