RISCA: Strategy for the control of flavescence dorée 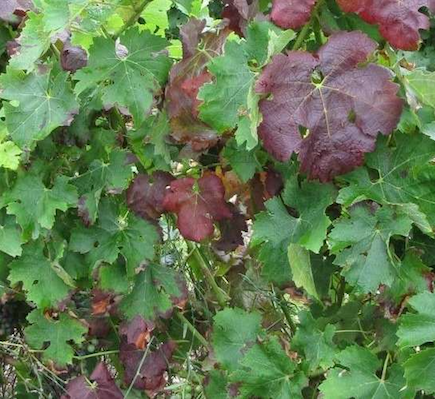 RISCA: Strategy for the control of flavescence dorée

Strategy for the control of flavescence dorée: creating new knowledge for better control

The obligatory control strategy against flavescence dorée is being implemented throughout France and requires sustained use of insecticides. However, given the difficulty of its implementation, and the necessity to act as a collective, it has not succeeded in eradicating this disease which affects the vines’ longevity. The project evaluates several measures which could be incorporated into the control strategy’s decision-making and organisational model, taking into account:

This project works on different spatial and temporal scales in order to envision the most effective disease control possible.

The IFV is coordinating this programme in partnership with the INRA UMR BFP (Fruit Biology and Pathology), the UMR SAVE (Vineyard Health and Agroecology); the INRA UMR CESAER (Centre of Economics and Sociology Applied to Agriculture and Rural Areas), SudVinBio and the Tarn Chamber of Agriculture. Also involved in this programme are the INRA UMR Ecopub (Public Economics), the Plant Health Office, the Branch for Plant Quality, Health and Prospection (Department for Health Actions in Primary Production), the General Directorate for Food, and the Bordeaux GDONs.